Is a hot massage better than a cold massage?

You may experience degrees of heat and cold during massage or other treatments.

But this is not to the extreme of a treatment such as a cryosauna session, where one is subjected to temperatures of minus 100C or more. It is short and sweet, or short and sharp, or both, as it is only for a maximum of three minutes. Some people may have less time of one or two minutes. 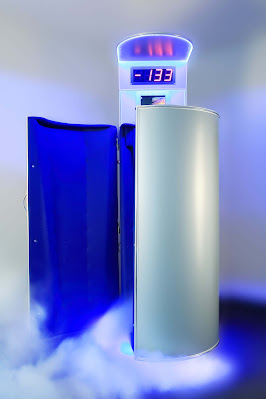 With it being far colder than brass-monkey weather, it is said by some to be refreshing and revitalising, and more of a ‘dry chill’ as if being in a freezer, than outdoors in a blizzard, for example.  It may not be for everyone though, and checks are made, as they are with certain treatments that your friendly masseur offers.

Whether you’re a Winter or Summer person, or whatever season, there is likely to be the warm atmosphere of the masseur’s home, and of his amiable personality, as well as heat in some of the treatments, e.g. hot stone massage. 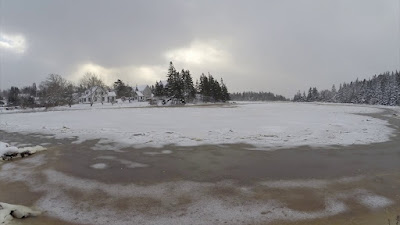 Come and be warmed and heated, or maybe cooled if you are emotionally over-heated through too much stress, etc, and have a massage or other treatment as you wish.