How is the Massage for EU?

It’s a slight link to massage, though recalling a previous blog (18 May 2021), this brings in the ‘eu’ prefix again.  It will be stating the opposite in this blog, in mentioning eugenics. The ‘eu’ part means ‘good’. The ‘genics’ part refers to genes, so ‘good genes’. And maybe so, if you are named Eugene!

But eugenics is not good in aiming to improve the genetic quality of humans by leaving out those considered inferior. The categories of people that are left out, such as special needs, low IQ, learning disability, disabled in any way, etc, is totally unjustifiable. It surely only adds to their difficulties, brought about originally through no fault of their own. The same could apply with eugenics and animals.

It does not matter, or matter so much, with plants, though it could be messing about too much with ecosystems, the environment, etc.

Eugenics relating to humans has been linked with terms of scientific racism, sometimes called biological racism. We may think this is all in the dark ages of centuries ago, but no. The term was coined late in history really, from around 1904. It brings in many moral and ethical concerns surely, consigning some people to the rubbish heap, including preventing them from having children even, so that in the eugenicist’s view no more ‘sub-standard’ people should be born.

Yet it is they who are ‘sub-standard’ one could say. In their attempts to improve on fellow humans lives, the practice of eugenics becomes a horrible evil. 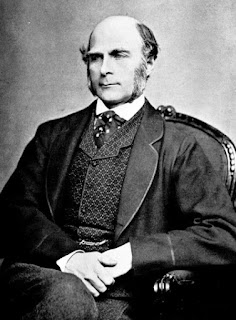 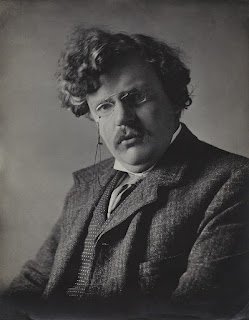 With massage or whatever treatment, eu (you), to repeat a quip, will hopefully have a good time.

Posted by Daniel Bester at 08:24 No comments: