Are you a ‘good sport’ for massage?

There is an approach to treating sports injuries, or injuries through exercise, which is called the biopsychosocial approach. This differs from the approach taken, maybe more so in the past, which is called the biomedical approach. The former approach considers biological, psychological, and social matters, while the latter only considers biological matters.

There is some research which speaks of the benefits of having many ‘teams’ involved in helping people with injuries to recover. In some cases we may add: if we can afford them all!

They can be put into two ‘teams’: primary teams, such as physiotherapists, and physicians/surgeons/GPs; and secondary teams, with a variety, including psychiatrists, sports psychologists, nutritionists, and massage therapists, to name but a few. 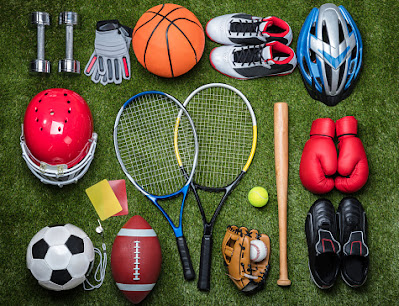 This is where your friendly masseur comes in, though you may not feel they are so ‘friendly’ if having Sports Massage. Yet it is for good, as they seek to get to the roots of things, such as relieving muscle tensions, and aches and pains of stresses, but not meant as torturous. That costs extra, as a previous Blog pic says!

If massage is one of the secondary teams it is surely nonetheless effective and positive, and its validity as a treatment is not of any less quality. It’s called part of a holistic (whole-listic) approach, covering things of body (physical), soul/spirit (psychological), and help socially from others such as friends, family, fellow athletes or exercise group members, etc. 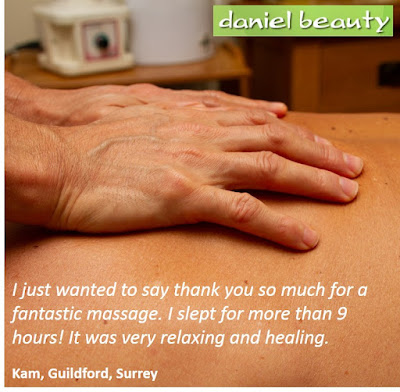 When massage services resume in the New Year, come along for a treatment, massage or whatever, maybe as a new year pursuit, continuing with sessions, or as a first experience of it.