Can I get a buzz from Massage?

What, bizarrely, could be some connection, between gruesome experiments of chopping off frogs or salamanders limbs, and massage?

There may be some link, if slight, and dependent on personal beliefs, in these experiments by Robert Becker. He was an American orthopaedic surgeon and researcher in electrophysiology or electro-medicine. The ‘physiology’ part relates to ‘the physical, the body’. Hence, also see his book: ‘The Body Electric’. 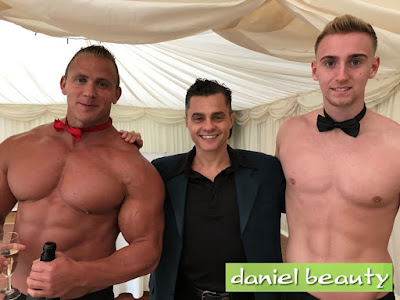 He applied electrical charges to the sites of the amputated limbs of these animals. This in some cases caused the limbs to grow back over time, though many people find these experiments unethical, and Frankenstein-like. The aspect related to massage may be in the electrical currents generated.

It could be that minimal electrical charges are transmitted via massage and other touch treatments, or in other terms, ‘good vibes’ or ‘positivity’ of some sort. This may be two-way: masseur to client, and vice versa.

This may be speculation to some people, though we all have energy, movement, etc. Call it a vital essence maybe, that indicates our ‘alive-ness’.  Though of course we are not able to generate enough electricity to power a light bulb. In staying with light-bulbs a moment, there is the cartoon with the word ‘idea’ flashing above a person’s head. So it may not be entirely without any truth. 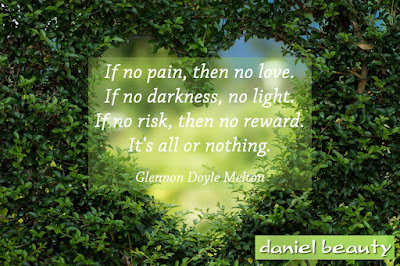 Some masseurs may emphasise the electrical aspect more than others. But whatever, massage and other treatments will not be bizarre, frightening, scary, that not being the aim. And you won’t blow a fuse, nor have any bits chopped off you either (the mind boggles!).

Methinks me jests, with the picture and words of the previous blog, even if a little seeming torture in some treatments such as waxing or sports massage.  It will be as you wish, when services are permitted to resume again, whether or not you get a buzz!