How does Serotonin help with my massage?

Does a lack of serotonin, the ‘happy hormone’ or ‘feel-good hormone’ contribute to the development of depression? Current research is trying to find out.

5HT for short, and 5-hydroxytryptamine in full, is the chemical name for serotonin. 5-HTT is the serotonin transporter, with the extra T standing for Transporter. This is not related to HST, which are High Speed Trains!

Though it may be related somehow to HRT, which is Hormone Replacement Therapy, but just how this is so, I have not looked further into it. 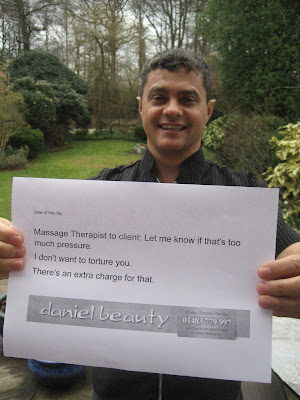 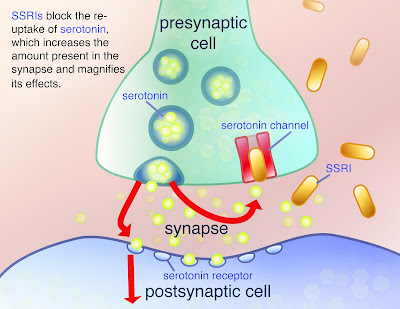 With all this, serotonin, and other ‘good’ hormones that there may be, will be released in you when you have a massage or other treatment.  As in the previous blog, we thankfully do not need to understand all that may go on inside of us when we have treatments. Hopefully, this blog explains, if partly so, of the ‘why’ and ‘how’ we feel good, and find it ‘all good stuff’.

Come and have massage or other treatment, whether you are a scientist, biologist, chemist, or whatever your occupation!